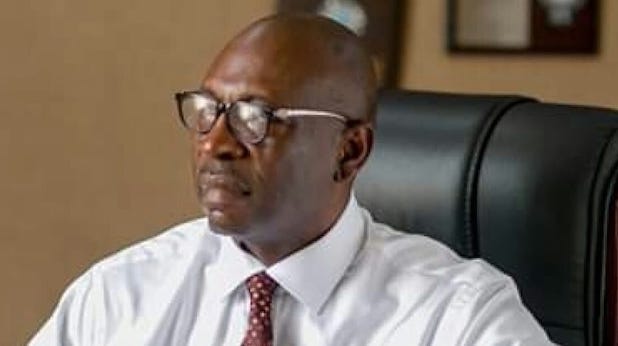 Ize-Iyamu, who disclosed this during an interactive session with journalists in Benin, explained that the “SIMPLE” agenda encapsulated the area of focus of his administration, if elected on September 19.

According to him, the acronym stood for Security, Infrastructure Development, Manpower Development, Public/Private Partnership, Leadership by example and Employment creation.

The governorship candidate also said the agenda, which had been put into a book form, was also a “SMART” document.

He said: “By this, I mean it is Specific, Measurable, Achievable, Realistic and of course Time-bound.”

The APC candidate said he decided to document his agenda for the people of the state to see, so that he could be held accountable should he derail from his promises after winning the election.

Ize-Iyamu said a government must be accountable and transparent, and as such, those who want to govern must put what they want to do for the people in black and white.

He added that so much could be done by any government that was focused, committed and dedicated to ensuring better life for the people of the state.

He, however, noted that it was not enough to start a project but to see to its end.

“So we are looking at what we can achieve in four years, because a governor’s contract in office is for a period of four years,” Ize-Iyamu added.