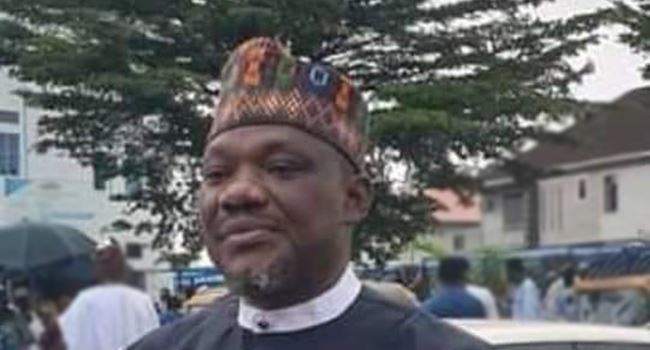 The Edo State chapter of the Peoples Democratic Party (PDP) has denied sponsoring an attack on the Deputy Governorship candidate of the All Progressives Congress (APC) in the state, Mallam Gani Audu.

The PDP Publicity Secretary in the state, Mr. Chris Nehikhare, who made the denial in Benin, the state capital, said the people of Agbede in Etsako West Local Government last Sunday woke up to a protest against one of their sons, Audu, saying they had declared him a persona non grata following his alleged poor performance when he served as the chairman of the local government, and also for denying them representation at the House of Assembly after he was elected but refused to present himself to be inaugurated.

According to Nehikhare, the “Edo State APC strangely woke up on the wrong side of the bed, days after the incident, to accuse the PDP of sponsoring the Agbede protest against Audu”.

He said: “We wish to state that the PDP did not sponsor the protest. For emphasis, we do not sponsor protests. The claim by APC members that the protest was sponsored by our party is a figment of their imagination.

“It is an established fact that Audu performed abysmally as a local government chairman, among other allegations levelled against him by his kinsmen.

“The youth of Agbede must be commended for the courage they displayed in expressing their discontent over Audu’s failings and betrayal of the trust reposed in him by his people, who elected him to deliver the dividends of democracy.

“The action of Agbede youths further gives insight into what awaits non-performing elected officials in future. Democracy must put food on the table of the people, fix weak infrastructure, provide quality education and improve health care, among others, as Governor Godwin Obaseki has diligently done in the last three years and seven months.”

The PDP spokesman counseled elected and unelected officials to brace up in providing purposeful leadership, which he said must be addressed by the APC, to avert in future, the kind of treatment meted out to Audu at Agbede.