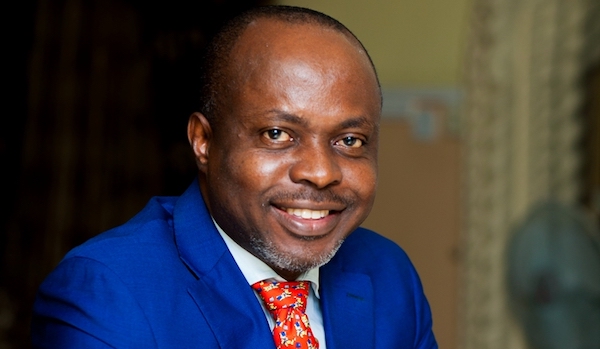 Ahead of Friday’s Peoples Democratic Party (PDP) governorship primaries in Edo State, one of the party’s governorship aspirants, Mr. Gideon Ikhine, has withdrawn from the race in favour of Governor Godwin Obaseki.

Ikhine, who announced his decision to step down from the race at a ceremony in Benin, said the governor’s defection to the PDP was God’s great answer to the party and his aspiration.

The event was attended by Obaseki, the PDP chairman in Edo State, Dr. Tony Aziegbemi and other party leaders from across the state.

Ikhine stressed that he was not actually stepping down from the governorship race but “stepping behind the man who would lead the party to glory come September 19.”

The aspirant said he and his supporters had resolved to work with the governor to ensure that a “better tomorrow is achieved in the state.”

Responding, Obaseki said with the political situation in the state, history was being made in the country.

The governor said he joined the party because he realised “that PDP was Edo and Edo was PDP.”

He commended the aspirant for reconciling with the party by identifying the lapses in Edo PDP and ensuring that the lapses were addressed.