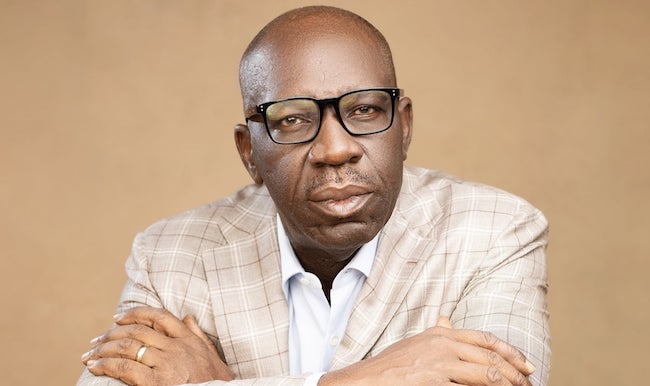 The Edo State chapter of the Peoples Democratic Party (PDP) has raised the alarm over alleged “monetary inducement” of officials of the Appeal Court in the state to change a judgement it delivered on November 22.

A statement issued on Monday by the Deputy Chairman of the party in the state, Hon. Harrison Omagbon, said reliable sources had revealed that some unnamed persons had set aside huge sums of money to induce the judiciary officials to change a judgement ordering INEC to drop the list of aspirants for the 2023 general elections who belong to a faction loyal to Governor Godwin Obaseki.

Ripples Nigeria had reported on Saturday that the Edo State division of the Court of Appeal had thrown out the list of aspirants for political offices aligned with Obaseki in favour of candidates belonging to the Legacy Group led by the National Vice Chairman, South-South of the party, Chief Dan Orbih.

The judgment which was delivered on Friday had struck out an earlier suit which declared the Obaseki’s faction candidates as the authentic candidates of the PDP because of the incomplete transmission of records that made the court not to have jurisdiction over the appeal.

The statement by Omagbon which warned perpetrators of the moves to desist forthwith, reads:

“This statement is for Edo State indigenes and the general public to take note.

“Information reaching us from reliable sources clearly indicates that certain elements and enemies of democracy have been putting pressure on the Federal Court of Appeal officials sitting in Benin City, to change its already delivered judgment of 22nd of November 2022, in favour of the ‘Gov. Obaseki candidates’.

“Several comments and messages on social media have also exposed the boasts and threats of many of their supporters, that certain sums of money have been set aside and will be deployed this week to reverse the legal position.

“It is pertinent to note that all parties to the suit have been given certified true copies of the judgment, which cannot be altered.

“We call on all who are involved in this clandestine act, to desist forthwith, as such despicable act is capable of bringing down the Judiciary. We must remember that the Judiciary is the last hope of the common man in Nigeria.

“We advise all affected by the judgment to take necessary legal steps to seek redress in areas of their disagreement. Asking same court to reverse itself on a judgment given, will amount to the court sitting as an appellate court over its own judgment.

“We therefore call on all lovers of democracy as well as party faithful, to take note of this ugly development,” the statement said.