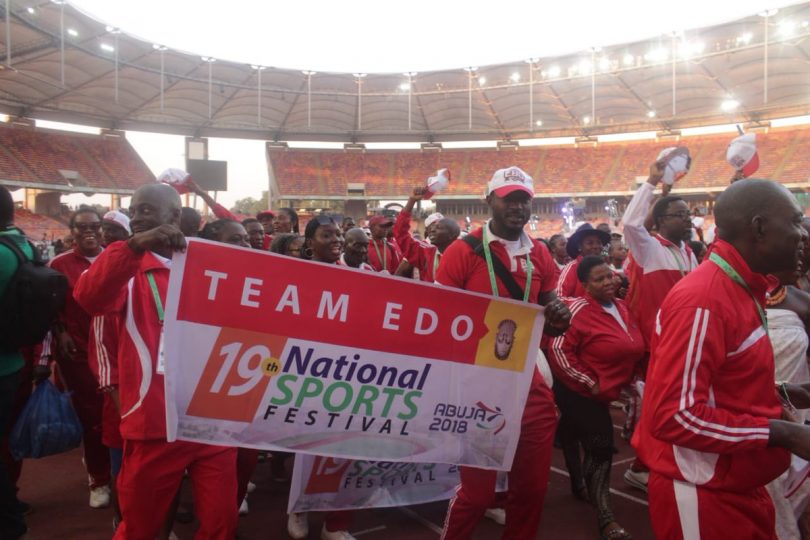 Public and private schools in Edo state have been ordered to return to the original education calender following the postponement of the 20th National Sports Festival.

The biennial sports fiesta which was earlier scheduled to hold from March 22 to April 1 in Benin was postponed till further notice by rhe Federal Government on Tuesday.

Yhe Edo State Government had initially ordered that all schools be locked down on March 23 and reopen on April 2nd so that pupils, teachers and parents can attend the games.

But following the postponement, yhe government has directed schools across the state to disregard the initial announcement and return to school.

Read Also: NSF Postponement: We were fully prepared to handle any eventuality —LOC

In a statement, Commissioner for Education, Jimoh ljegbai, urged schools in the state to maintain the original calendar, with seconnd term vacation commencing on April 3.

“It is hereby announced for the benefit of the general public, particularly public and private primary and post-primary schools, that the National Sports Festival has been postponed.

“The public is hereby notified that the earlier announcement regarding the amendment of the school calendar is hereby cancelled.

“Consequently, public and private schools are to follow the original school calendar to the effect that second term vacation commences on April 3, as originally scheduled, while the third term resumption date remains April 27,” said the Commissioner.

No new date has been given for the tournament but the Local Organizing Committee says it will be communicated after due consultation with the relevant government agencies.