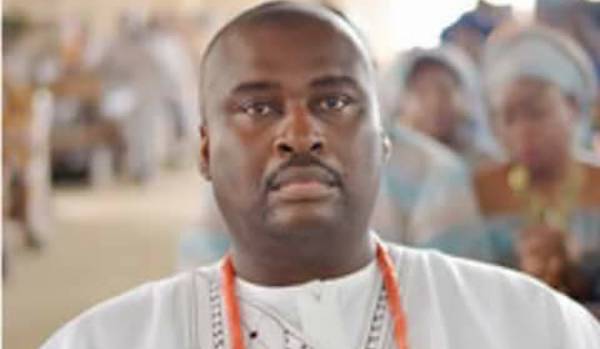 The Peoples Democratic Party (PDP) in Edo State said on Sunday neither its members nor the state government were responsible for the destruction of billboards of the All Progressives Congress (APC) governorship candidate, Pastor Osagie Ize-Iyamu, in the state.

The party’s Publicity Secretary in the state, Mr. Chris Nehikhare, stated this while briefing journalists in Benin City, the state capital.

The APC had claimed on Saturday that the campaign billboards of its governorship candidate were being destroyed and pulled down in some parts of the state.

The Director of Publicity of Ize-Iyamu Campaign Organisation, Mr. John Mayaki, who disclosed this in a statement, alleged that the PDP and the state government were responsible for the act.

However, Nehikhare had described the allegation against the PDP and the state government as “frivolous and unsubstantiated.”

He said that the party and the state government were also shocked at the development and condemned the act.

The PDP publicity secretary added that the state government had put the security agencies on notice to ensure that the perpetrators of the act were apprehended.

He also advised the APC to look inward.

Nehikhare said: “It is a known fact that there are factions within the APC in the state. Perhaps the factions could be responsible.

“Let me make it categorically clear that PDP or the state government has no hands in the destruction or damage of the billboards mounted by the APC.

“While we condemn the act, we, however, advise APC to look inwards, as it is common knowledge that the party is seriously divided and populated by factions.

“It is laughable that the APC will contemplate that PDP or its government will pay attention to its posters or billboards without messages and want them destroyed or damaged.”