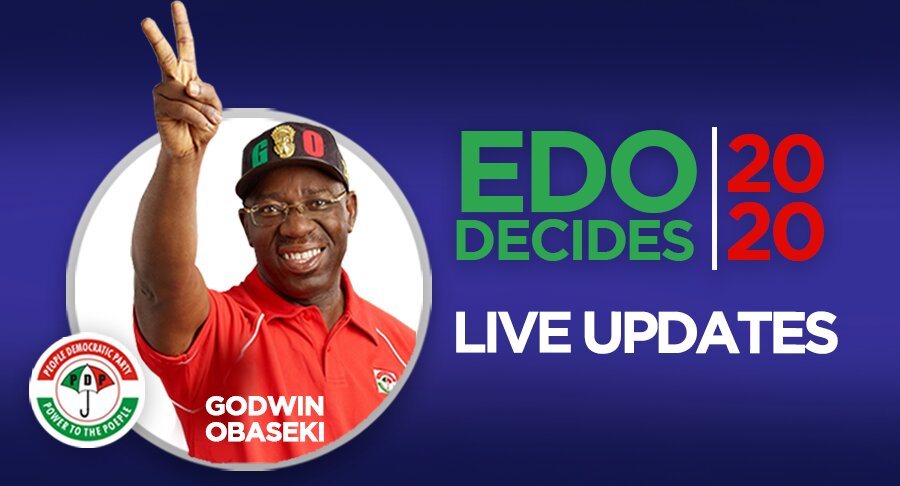 Obaseki, who contested under the platform of the Peoples Democratic Party (PDP) polled 307,955 votes to defeat his closest rival and governorship candidate of the All Progressives Congress (APC), Osagie Ize-Iyamu, who garnered 223,619 votes.

With the outcome of the poll, Obaseki has won his closest rival with a difference of 84,336 votes.

The Saturday election that saw Obaseki re-elected as governor was not without electoral violence and other irregularities that have continued to plague elections in Nigeria.

However, compared with the level of violence and irregularities that took place during last year’s governorship election in Kogi and Bayelsa states, the Edo election unarguably recorded some improvements.

Announcing the results of the election on Sunday, the INEC Returning Officer, Professor Akpofure Rim-Rukeh said Obaseki satisfied all requirements in line with the law and therefore was returned as the governor of Edo State.

Meanwhile, INEC has said that a certificate of return, as required by the law, would be presented to Obaseki within the next seven days