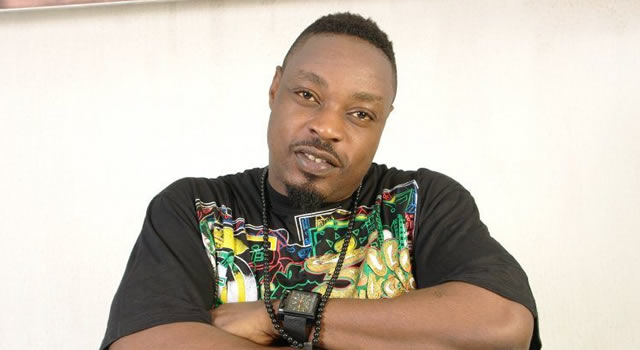 Rapper Eedris Abdulkareem, a former member of defunct group The Remedies, has reacted to the recent mass killings of residents in Zamfara State by bandits as well as the Federal Government’s suspension of mining in the state.

Eedris wrote on social media; “The goodies in Zamfara that people are being killed for while a blind eye is being turned. Go to Dubai many shops are owned by Nigerians. There major business supplying this gold. While going after the bandits, go after those in charge of the sites, their Couriers and Middlemen in Dubai. The trail is long and the links strong. Hope the political will is there….

“The illegality of the whole business is what is fueling the crisis. Mining should only be done on mining leases. Leases are surveyed and mapped land recognized by government upon which mineral resources are extracted and consequently taxed.

“What is happening in Zamfara is illegal mining, the gold is smelted locally and ferried to Dubai through the local gold merchants in our markets. They are recorded as scrapped gold extracted from jewelry bought from our women and recycled. It is a big cartel making millions of dollars off the blood of the innocent. ANOTHER BLOOD DIAMIND REALITY MOVIE IN THE MAKING …”

Meanwhile, the FG has announced a total ban on mining activities in Zamfara State and its environs due to the recent violence in the state.

The new measure was announced by the Inspector General of the Police, Mohammed Adamu, while briefing State House correspondents on Sunday in Abuja.

Adamu said the decision is part of fresh measures to restore peace to the state troubled by banditry.