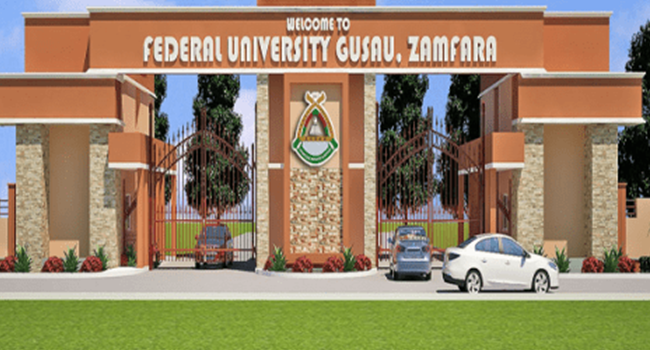 The Economic and Financial Crimes Commission (EFCC) has confirmed the arrest of the Vice-Chancellor of the Federal University, Gusau, Prof Magaji Garba in connection with an alleged N260 million contract scam.

The anti-graft agency’s spokesman, Wilson Uwujaren, confirmed the arrest on Monday but did not give further details.

The professor was detained by the agency last Thursday after honouring an invitation concerning the matter.

A source at the EFCC disclosed that in 2018, the VC, allegedly fraudulently obtained N260 million from a contractor, Alhaji Shehu Sambo, owner of Ministaco Nigeria Ltd., on the pretext that the university was going to award a contract worth N3 billion for the construction of a perimeter fence to his company.

However, the contract was breached, prompting Sambo to petition the anti-graft agency.

Corps member, one other arraigned for alleged love scam