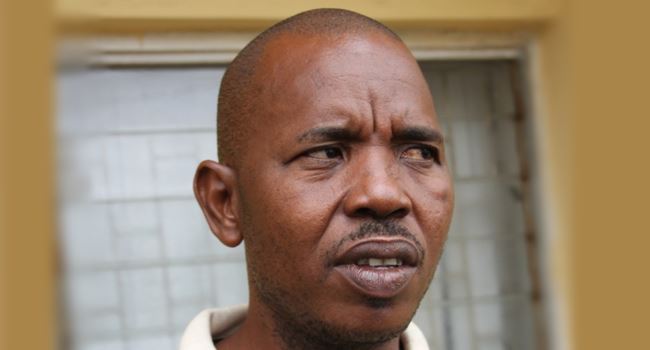 A Nigerian Immigration Service officer, Adebimpe Kehinde along with 14 others have been arrested by the Economic Financial Crimes Commission (EFCC) for their alleged involvement in passport racketeering and criminal activities.

They were arrested on Thursday, July 18, 2019 at the Immigration Service Passport office, Alagbon, Ikoyi, Lagos, following intelligence reports received by the Commission.

Read also: Miyetti Allah seeks CAN, others’ support for implementation of Ruga

Ripples Nigeria gathered that the suspects allegedly conspired to extort money from unsuspecting members of the public applying for international passports.

Items recovered from the suspects at the point of arrest include five laptops, mobile phones and several official documents.

The commission’s head of media and publicity, Tony Orilade confirmed the arrest.

He added that they will be charged to court as soon as investigations are concluded.