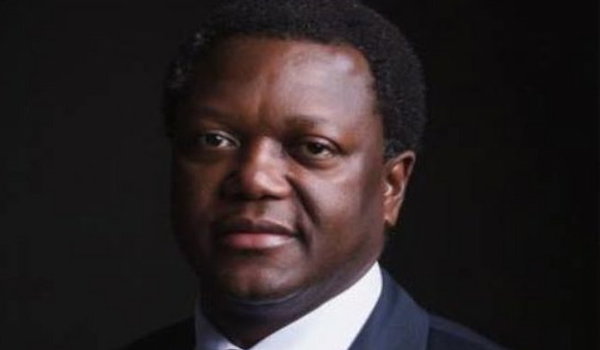 Osagie, who was arrested in August last year, was first arraigned alongside his younger brother, Erhunse Giwa-Osagie, on a three-count charge of money laundering before Nicholas Oweibo of the Federal High Court in Lagos.

The EFCC accused the duo of making a cash payment of $2 million without going through a financial institution in the buildup to the 2019 general election.

Atiku was the Peoples Democratic Party (PDP) presidential candidate in the 2019 election.

The defendants were re-arraigned in October 2019 before Justice Chuka Obiozor who took over the case from Justice Oweibo.

They both pleaded not guilty to the charges preferred against them.

Meanwhile, the court has fixed March 9, for ruling on the ex-vice president lawyer’s request for permission to travel abroad for medical treatment.