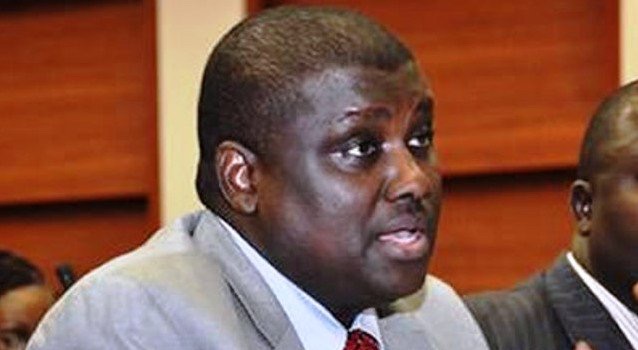 The inability of the Economic and Financial Crimes Commission (EFCC) to use screening shield for its second witness in the ongoing trial of the ex-Chairman of the Pension Reform Task Force, Abdulrasheed Maina, stalled the trial on Tuesday.

The EFCC counsel, Halima Shehu, who applied that the second prosecution witness be screened as soon as Justice Okon Abang began proceeding on the matter, said it was necessary in the interest of fair hearing.

Shehu based her application on Section 232(3) of the Administration of Criminal Justice Act (ACJA).

However, Justice Abang said it would be wrong to ask counsel and other people in the courtroom to go out in order to set up the screening shield.

READ ALSO: Buhari off to Egypt

“That means you are calling for an adjournment because I cannot ask the learned counsel to leave the court,” he said.

The EFCC lawyer, therefore, applied for an adjournment to enable the anti-graft agency prepare for the continuation of the trial.

Counsel to Maina, Mohammed Monguno, did not oppose the application, likewise Adeola Adedipe who is the counsel to the 2nd defendant (Maina’s company).

Justice Abang, therefore, adjourned the matter till December 11 to allow the second prosecution witness to be screened.

“The Prosecution counsel shall be in court early to make adequate preparation for the screening and the matter shall be taken at 12:00noon,” the judge said.

Related Topics:Abdulrasheed MainaEFCCex-Chairman of the Pension Reform Task Force
Up Next

I am sorry for my past mistakes, Fayose begs PDP members in Ekiti