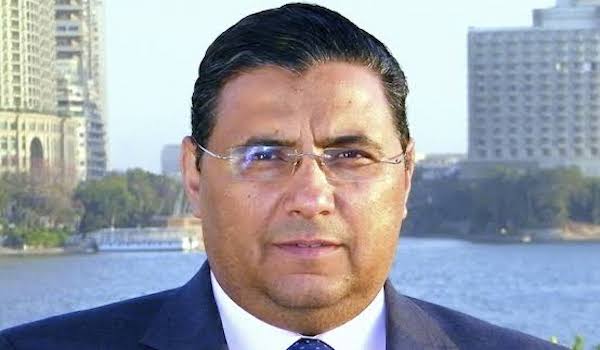 A report by the Committee to Protect Journalists (CPJ) has revealed that three African countries including Egypt, Eritrea and Cameroon are among the worst nations in the world in the jailing of journalists.

The list published on Wednesday by the CPJ listed 26 journalists jailed in Egypt —most of whom it says are grouped in mass trials and charged with both terror offenses and false news.

“Specifically, several of the new arrests in Egypt came ahead of protests against army corruption on 19 September, which included calls for President Abdul Fattah al-Sisi to resign,” the CPJ said in a statement.

According to the CPJ, Eritrea topped the list of most journalists jailed in sub-Saharan countries, with 16 jailed since a crackdown in 2001 when the government shut down all independent media.

The CPJ also revealed that Cameroon also comes near the top of the list, with seven detained journalists.

Nigeria has been in the news of late over the treatment of detained journalist and convener of #RevolutionNow, Omoyele Sowore.

Agba Jalingo is another journalist whose trial has caught the attention of the world as another example of executive overreach backed by questionable judicial decisions.