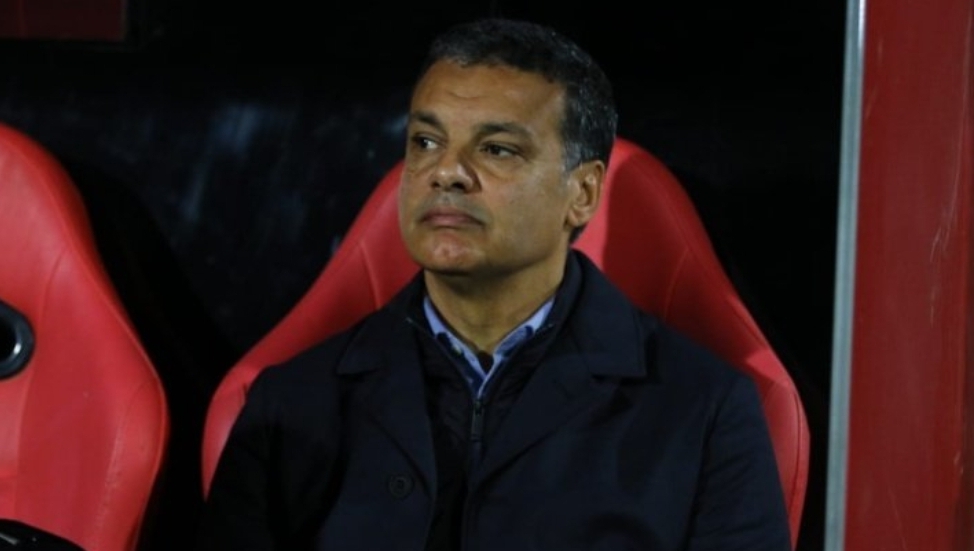 The Egyptian Football Association (EFA) has parted ways with the head coach of the national men’s team, Ehab Galal after just three games in charge.

Galal had been hired in April following the sack of Carlos Queiroz after the Pharaohs failed to qualify for the 2022 World Cup due to defeat against Senegal in the play-offs.

But the 54-year-old was dismissed after a shock 2-0 defeat to Ethiopia in a 2023 Africa Cup of Nations qualifier followed by a 4-1 friendly loss against South Korea.

Galal was appointed by Egypt after a season at Cairo-based Pyramids and previously managed several other club sides including Zamalek, El Masry, and Al Ahly Tripoli.

In his first match in charge in June, the Pharaohs edged Guinea 1-0 in a Nations Cup qualifier. But defeats to Ethiopia and South Korea proved costly for Galal.

According to a report on the BBC, EFA board member Hazem Emam said the football house was “in talks with several foreign coaches” and will also bring in a technical director.

“I would like to thank coach Ehab Galal, a very respectful man, who has worked under some tough circumstances.

“I want to apologise to him, but sometimes the pressure is too much and we saw it would be better for everyone to change,” he added.

Queiroz, the former Portugal and Iran coach and assistant manager to Sir Alex Ferguson at Manchester United, had led Egypt to the AFCON final in Cameroon, where they were beaten on penalties by Senegal.

Egypt then lost to the same opposition – again in a spot-kick shootout – in the play-offs for the World Cup in Qatar.