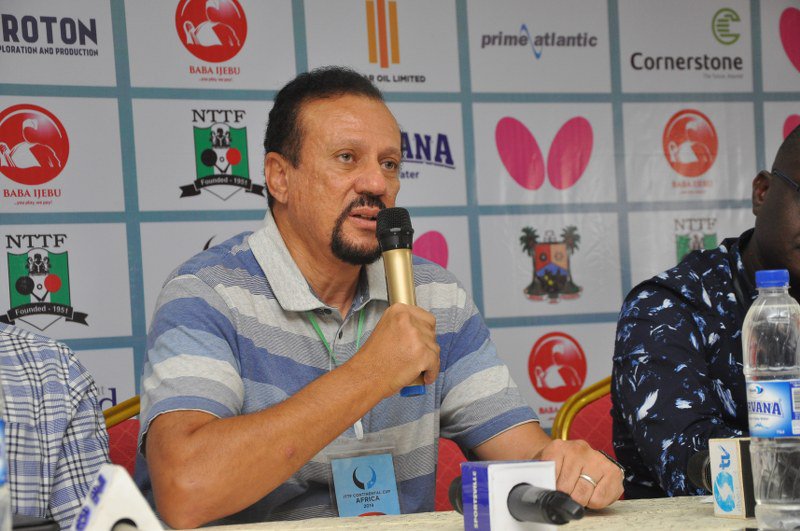 Egypt’s Khaled El-Salhy has been reelected for a third term in office as the President of African Table Tennis Federation (ATTF).

His reelection was confirmed at the 2021 General Assembly held for the first time virtually by the continental body on Saturday, June 5, 2021.

El-Salhy, who has championed the modernisation of table tennis in Africa, was elected unanimously by the 23 delegates that attended the well-attended assembly in the history of the federation.

An elated El-Salhy also assured the delegates of more innovation in the sport in line with the International Table Tennis Federation (ITTF).

Apart from the election, some vital decisions were agreed especially as it concerns the athletes as the delegates approved the use of the world ranking for seedings in continental tournaments.

Delegates also approved the appointment of the Advisory Council chaired by Nigeria’s Oladapo as the Executive Council (EC) is expected to confirm. A four-year Strategic Plan of ATTF was also adopted by the delegates.

23 countries, as well as more than 30 observers, were part of the General Assembly which lasted for over four hours.

Serena knocked out of French Open by 21-yr-old Rybakina

Federer withdraws from French Open despite reaching fourth round