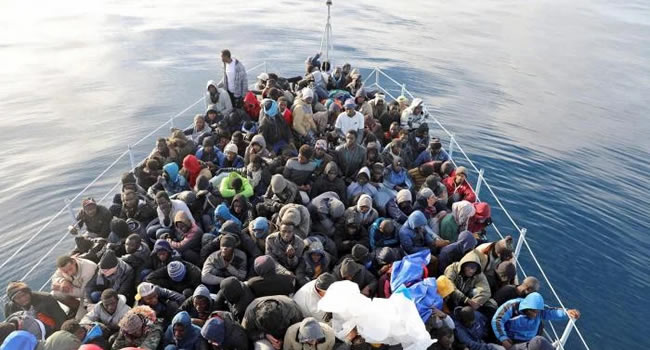 Eight people have been declared missing after a boat carrying about 45 migrants and refugees sank off a coast in southwest Turkey on Thursday night, the Turkish defence ministry said in a statement on Friday.

According to the statement, 37 people were rescued from the vessel, which sank some 259km (161 miles) southwest of the Turkish resort town of Kas.

Migrants and refugees often use Turkey as a gateway to reach the European Union, mainly via Greece, while many rely on smugglers and risk their lives through perilous journeys in overcrowded boats.

In 2016, Turkey signed a deal with the EU aimed at curtailing migrant and refugee arrivals from the country into Europe in return for some incentives including financial assistance.

President Recep Tayyip Erdogan has long demanded more assistance from the EU to deal with the over 3.7 million refugees in the country and has previously threatened to open Turkey’s border if the bloc does not provide additional funds.

US Secretary of State to visit India, Kuwait July 28

This is just the beginning, Biden says as US places sanctions on Cuba