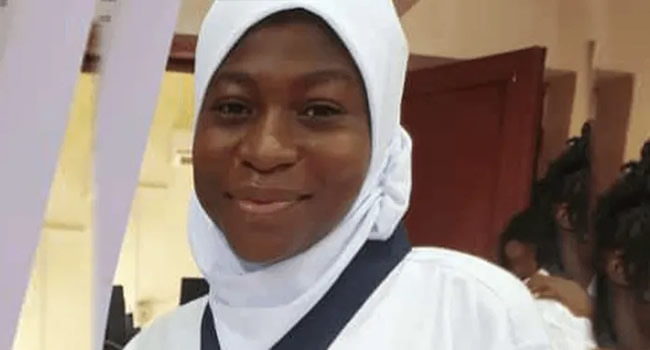 Team Lagos’ camp became the talk of the day in Benin City, when the news broke that the eight-month pregnant woman defied the odds to win a gold medal at the sports festival.

Idrees, who fought in the mixed Poomsae category together with her male counterpart, Arowora Roqeeb, surprised fans at the taekwondo hall with her aggression and agility despite her heavy state.

She also got silver in the female team Poomsae category and an individual bronze in the same category making her one of the leading medalists at the festival.

Coming into the final, the Edo girls beat Delta State 2-0 in the semi-finals, while Kwara State succumbed to the strength of Ogun State.