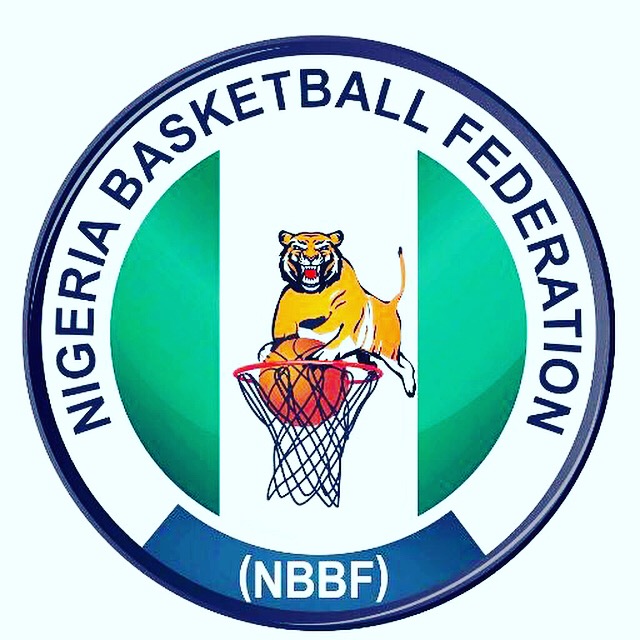 Eight Nigerian Basketball teams will be up against each other at the Indoor Sports Hall of the National Stadium, Lagos for the 2019 President Cup National Final 8 holding from November 12th to 17th.

In a memo sent to the teams, the 8 teams which qualified from the first round phase played in Ilorin will battle for the sole slot to represent Nigeria in the group stage of the newly introduced NBA-FIBA Basketball League.

In Group A, Rivers Hoopers coached by Ogoh Odaudu is grouped alongside Lagos Islanders, Nigeria Army Rockets and Benue Braves.

Group B will see Kwara Falcons battle Niger Potters, Defenders of Abuja and Raptors of Lagos battle for supremacy.

According to the competition’s format, all teams will qualify for the quarter finals with teams paired according to their final group stage standing.

Hoopers of Port Harcourt and Defenders qualified and represented Nigeria at the now rested FIBA Men Club Championship in 2018.

AFCONQ: Rohr unhappy at fixture schedule. Why is CAF unbothered?