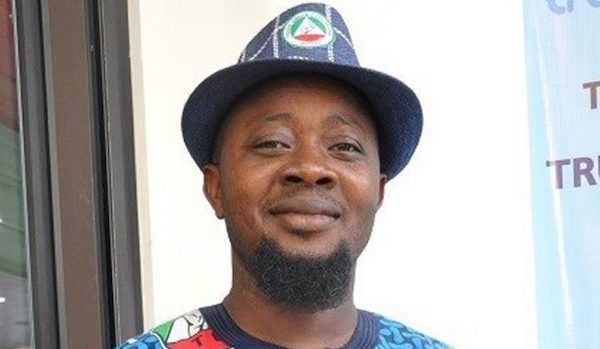 The Trade Union Congress (TUC) said on Tuesday eight states in the country are yet to commence the payment of the new minimum wage and its consequential adjustments.

In a statement issued by its President, Quadri Olaleye, and Secretary-General, Musa-Lawal Ozigi, the union said it has forwarded letters to the governors of the affected states and engaged them in dialogue on the matter without success.

TUC, however, refused to disclose the eight states in question.

The union said it would collaborate with the Nigeria Labour Congress (NLC) to carry out a nationwide protest on September 28.

The statement read: “There is no need for the pains we bear; it is a needless one. They asked us to tighten our belts while they loosen theirs.

“Services are not rendered, yet we are compelled to pay estimated bills.

“You will recall that this government spoke a lot on subsidy and even promised to build refineries.

“We depend a lot on oil, so any hike in fuel price will automatically have adverse effects. But successive governments have consistently done that.”