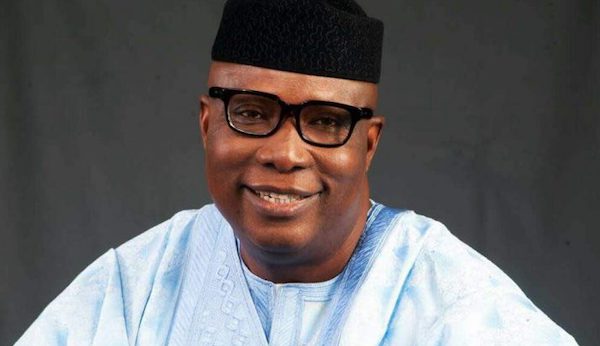 The All Progressives Congress (APC) in Ekiti State on Tuesday set up an eight-member disciplinary committee to question some members of the party for allegedly violating the National Executive Committee’s resolution on litigations.

The party’s Director of Media and Publicity in the state, Elder Sam Oluwalana, who disclosed this in a statement, said the committee was headed by a former Speaker of the State House of Assembly, Patrick Ajigbolamu.

He added that the panel was set up in line with the party’s national leadership directive.

The committee is expected to complete its assignment in 19 days.

The spokesman said: “You will recall that on the 25th June 2020, the NEC passed a resolution directing members of the party not to institute any court action and to withdraw their cases in court in order to explore the internal conflict resolution mechanism of the party.

However, in his reaction to the development, Ojudu described the setting up of the committee as laughable.

He added that the state working committee lacked the power to suspend any member of the party.

Ojodu said: “It is laughable and also against the constitution of the party because the state working committee lacks the power to suspend any member. It is only the ward that can do that. They are setting out on the path to perdition.”