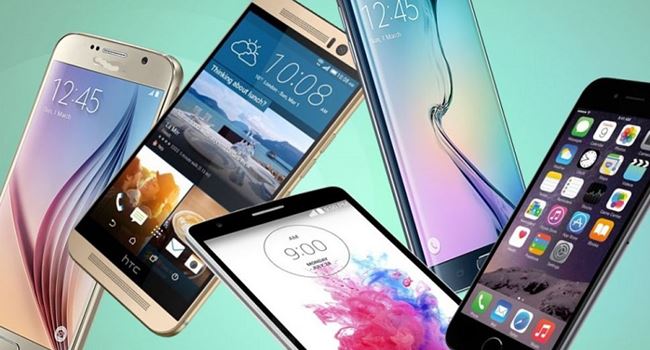 A 24-year-old man, Sola Jegede, has been sentenced to death by hanging by an Ekiti State High Court sitting in Ado Ekiti, after he was found guilty of stealing phones and money.

Jegede was found guilty and sentenced on Tuesday by Justice Oluwatoyin Abodunde for using several weapons including a gun, knife, digger and club to rob the trio of Ibukun Ilesanmi, Seun Ilesanmi and Tope Ilesanmi, of their phones and undisclosed sums of money.

The convict was charged with armed robbery and rape allegedly committed on October 30, 2015, on Oda Ponna Street in Omuo-Ekiti.

The prosecutor, Omobola Oyewole, told the court that the offences contravened Section 1(2)(a) of the Robbery and Firearms (Special Provisions) Act, Cap. R11 Laws of the Federation of Nigeria, 2004, and Section 358 of the Criminal Code Law, Cap C16, Laws of Ekiti State, 2012.

To prove its case, the prosecution called seven witnesses and tendered as exhibits Blackberry and Nokia phones, a digger and a knife, among others, while the convict’s counsel, Adedayo Adewumi, called no witness.

“The defendant is found guilty as charged on counts one, two and three for the offence of armed robbery.

“He is accordingly convicted and sentenced to death by hanging for the offence of armed robbery and may the Lord have mercy on his soul.”

The judge, however, discharged and acquitted Jegede on counts four and five, saying:

“He is found not guilty and discharged and acquitted on the offence of rape.”