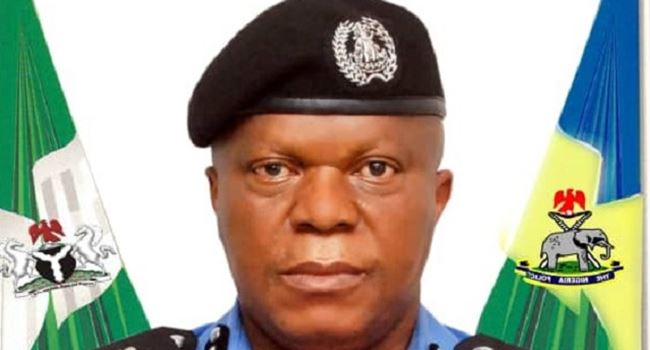 Ekiti State police command on Monday, rescued a set of two-year-old twins, who were locked in a room by their mother, Joy, for three days without food at Igbara Odo in the Ekiti South West Local Government Area of the state.

Ripples Nigeria learnt that the woman allegedly threatened to kill the babies if anyone forced her to open the door.

The state Commissioner of Police, Tunde Mobayo, said his men, upon a call from a good Samaritan rescued the twins.

He said “The two kids were taken immediately to hospital for medical examination/treatment, while investigation has already commenced and the command shall ensure the safety of the kids and their mother.”

The Police Public Relations Officer, Sunday Abutu, who made this known in a statement in Ado Ekiti titled: ‘Ekiti police rescue twin babies’, said the command received a distressed call that “the woman locked up her twin babies in her room for about three days without food and threatened to kill them should anyone compel her to open the door.

“The command’s Rapid Response Squad, upon the receipt of the information, swung into action and rescued the two kids. During interrogation, the lady narrated that the father of her kids left her for Calabar, Cross River State capital, when she was pregnant and has refused to return to take care of her and the kids till date.

“According to her, she could no longer fend for herself and her two kids because her hair dressing work started failing. The two kids, who appear unhealthy, are already two years’ old but can neither walk nor stand on their own without support due to malnutrition.”