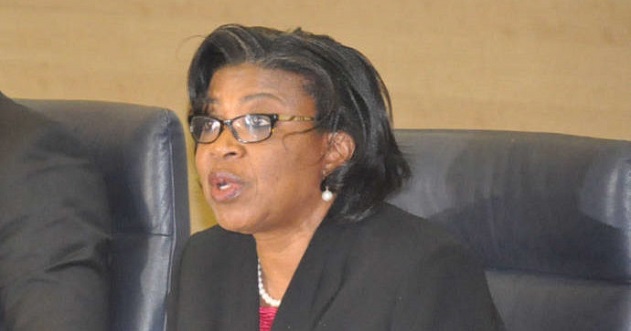 The total external debt owed by the 36 states of the federation and the Federal Capital Territory (FCT), Abuja, rose by $131.55 million within the first six months of 2018.

The increase was largely driven by the rise in the external debt portfolio of 12 states within the period.

While most of the states were cutting their debt obligations to foreign organisations, the states comprising Anambra, Bauchi, Bayelsa, Cross River, Delta, Ebonyi, Edo and Ekiti, Ondo, Osun, Oyo, and Rivers states raised their debts by $221 million between January and June this year.

According to the external debt stock data for states, FCT, and Federal Government released by the Debt Management Office (DMO) on Wednesday, the nation’s total foreign debt portfolio stood at $22.08 billion as of June 30, 2018.

A breakdown of the debt data showed that, Lagos state retained its position as the most indebted state in the federation, recording a total foreign debt of $1.45 billion as against $1.47 billion it recorded six months earlier.

A further analysis showed that the Federal Government raised its external debt by 21.54 percent while the increase in the foreign debt obligation in the 12 states raised the total foreign debt portfolio of states up by 3.20 percent.

The Director_General of DMO, Patience Oniha, had said the agency was deploying a new debt management strategy which would put domestic and foreign debt mix of the nation at 60:40 from the current 70:30 ratio.

According to her, the new debt management strategy became imperative to ensure that the nation was not 100 percent indebted externally, and that it was also easier to raise money domestically.

Oniha also said the Federal Government had been borrowing from the external debt market to refinance maturing local debts because of the lower interest rates obtainable from foreign sources.