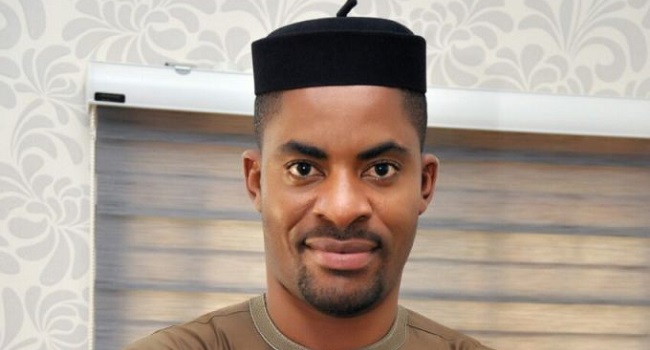 Socio-political activist and commentator, Deji Adeyanju, has accused the Governor of Kaduna State, Nasir El-Rufai, and the leadership of the ruling All Progressives Congress (APC), of making plans to pick a Muslim as the running mate to its presidential flag bearer in the 2023 elections, Asiwaju Bola Ahmed Tinubu.

Adeyanju’s alarm came following comments credited to El-Rufai where he was quoted as saying there was nothing wrong in the party fielding two Muslims as he had done the same in his state and won the governorship elections in 2015 and 2019 successfully.

In a post on his Facebook page on Friday, Adeyanju alleged that El-Rufai and other members of the APC had already agreed that Tinubu’s running mate should be a Muslim, claiming that the agreement was reached even before the APC presidential primary election.

The rights activist noted that those behind the plan have also concluded plans to start a nationwide propaganda that religion does not matter when it comes to elections in the country, using the social media to massively mobilize Nigerians that religion cannot play a role in picking Tinubu’s running mate.

“El-Rufai and others in the APC already decided that Tinubu’s VP will be a Muslim. They agreed to this even before the APC primaries.