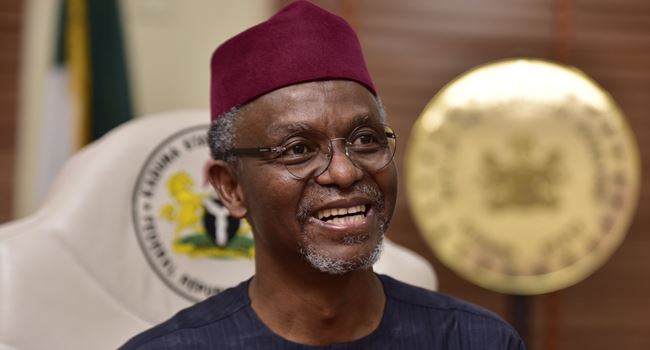 Governor Nasir el-Rufai of Kaduna State has given reasons why a draft bill on restructuring was dropped in 2018.

El-Rufai, who was the Chairman of the All Progressives Congress (APC) restructuring committee, said on Tuesday, that the draft bill produced and submitted by his committee in January 2018 was stepped down for fear of politicization ahead of 2019 general elections.

He however revealed that some interested members of the ruling party were making frantic efforts to get the draft bill presented to the National Assembly for consideration before the end of the tenure of the present administration.

The Governor ststed this while fielding questions at a panel discussion of the ongoing 26th Nigerian Economic Summit (NESG) held at Transcorp Hilton, Abuja, explaining that the Committee made bold recommendations at the time and made a draft bill available for onward transmission to the National Assembly, which every lawmaker could take up and sponsor as a private bill.

According to him, “we do not need Executive Bill to start action on the draft bill submitted by the Committee”, insisting that it was the position of the Party and the President to see the draft bill passed into law.