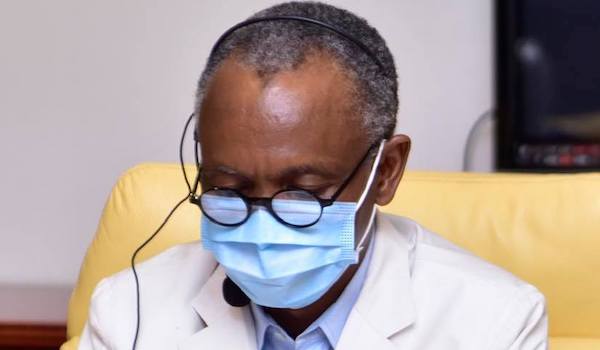 Kaduna State Governor, Malam Nasir el-Rufai, on Saturday announced that he has gone back to isolation over COVID-19 scare.

The governor made the announcement in a broadcast on Saturday, adding that the measure became necessary as family members and senior government officials around him tested positive for COVID-19.

According to him, he is already in self-isolation as a precaution pending a COVID-19 test to be conducted on Sunday.

El-Rufai had earlier tested positive for the dreaded COVID-19 in March but recovered after some weeks.

Ripples Nigeria also reported on Friday that Lagos State Governor, Babajide Sanwo-Olu had proceeded on self isolation after some of his senior close aides tested positive for COVID-19.