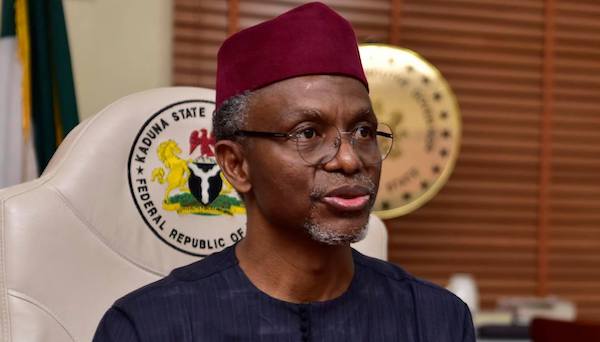 Kaduna State Governor, Nasir El-Rufai, has lifted the dusk-to-dawn curfew imposed in all the 23 local government areas of the state with immediate effect.

The state’s Commissioner for Internal Security and Home Affairs, Mr. Samuel Aruwan, who disclosed this in a statement in Kaduna, said heads of security agencies have been notified of the development.

He, however, added that vigorous patrols and security surveillance would continue across the state.

The commissioner added that the state government and security agencies would not condone acts which may lead to a breakdown of law and order under any guise.

He encouraged citizens to go about their lawful activities, and to report any observed threats, suspicious movements, and security breaches to the security agents.

INEC to begin voter registration in 2021