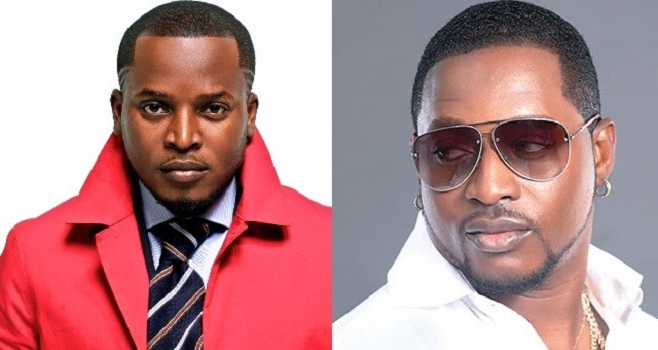 Founder and CEO of Trybe Records Eldee tha Don has called out his colleague and contemporary Olu Maintain for performing his song without permission.

He wrote thus on his Instagram page; “This shameless nigga goes out on stages performing my songs like he created it. I still remember how he tried to steal the record right after I put him on it, forcing me to put it out prematurely.

“Nigga ran off with the unmastered draft and went to print CDs with himself as the lead artist, even his verse was written by me. Lesson to all young artists, don’t ever do pity features.

The song in question is a 2008 hit titled ‘Big Boy’ written by Eldee who featured Olu Maintain and Banky W on it.

He later took down the post and wrote a more sober one apologizing for his rant.

Some minutes after Eldee’s post on Instagram, Olu Maintain replied with a non-confrontational video message from 2018 showing him performing the song with Eldee and Banky W on stage and captioned it: “Grown n Sexy “the Concert” Lagos Dec 2018. Performing with My brother who was performing for the first time in 7years. It was super Lit and a Pleasure. Its all Love.