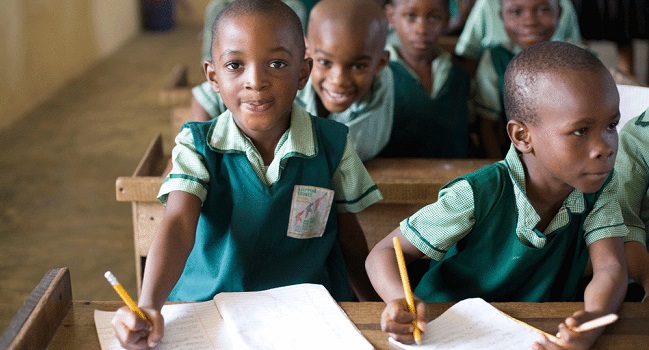 Following the shift in the conduct of polls, Lagos State Government has reviewed academic calendar of schools and has ordered the resumption of all schools in the state.

The Director-General of the Education Quality Assurance in the state, Mrs Ronke Soyombo gave this directive in a statement issued on Saturday.

She added that while the schools resume on Monday, academic activities would close on February 22, to pave way for the presidential and National Assembly elections.

She, said “I have the directive of Her Excellency, the Deputy Governor of Lagos State to inform all Lagos State school’s stakeholders and the general public that the state government has been compelled by the change in election dates to further review the 2018/19 school academic calendar as stated below:

“All schools resume Monday, 18th February, 2019, All schools in Lagos State are expected to close on the following dates: Friday 22nd of February and to resume on Monday, 25th February.

“The schools will also close on Friday, 8th March, 2019 and to resume on Monday, 11th March. All public and private schools, school leaders and school associations should take note and adhere strictly.”