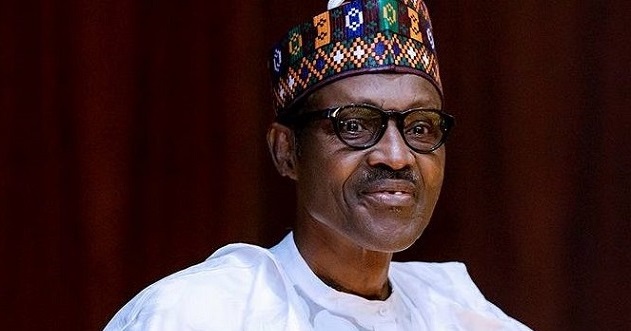 The Presidency on Tuesday said President Muhammadu Buhari “will do the needful” on the Electoral Act Amendment Bill currently before him for assent.

The Senior Special Assistant to the President on National Assembly Matters (Senate), Ita Enang, stated this in an interview with State House correspondents at the Presidential Villa, Abuja.

Enang said this ahead of the expiration of the 30 days that the constitution allows a bill to be pending before the President before the National Assembly can override him.

Since the president received a copy of the bill on August 2, the deadline expires on Sunday.

If the President fails to sign it into law or return it to the National Assembly between now and Sunday, the parliament may override him.

But Enang said the situation would not be allowed to get to that stage.

He said Buhari would do the needful within the time limit.

“We will do the needful before the Bill expires,” the presidential aide simply said.

Reports that Buhari had rejected the bill and returned it to the National Assembly the second time were earlier denied by the presidency.