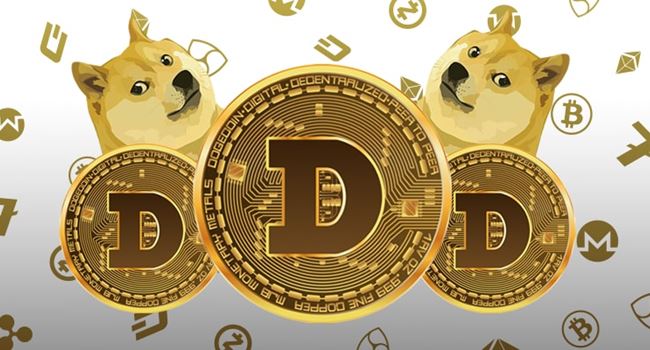 The underdog in cryptocurrency market, Dogecoin, has now become more valuable than Nigerian stock market, which is the biggest investment market within the country.

This makes Dogecoin more valuable than the Nigerian stock market which has an equity capitalisation of N20.83 trillion as at Tuesday, May 4, 2021, and a year-to-date of -1.16 percent.

This means Dogecoin investors have had a more successful first quarter this year compared to those of the Nigerian stock market, and currently trades at a market price of $0.678994.

Dogecoin was created in 2013 by Billy Markus and Jackson Palmer. The crypto asset didn’t gain prominence among cryptocurrency investors as Bitcoin, Ethereum and Ripples were more attractive to them.

But everything changed this year as the second richest man in the world, Elon Musk, took interest in Dogecoin. For over three months, he has been using his influential Twitter page to promote the crypto.

Musk’s involvement in Dogecoin has attracted investors seeking alternative digital asset to bitcoin and Ethereum. Musk is the oil in the engine of Dogecoin even though he favours bitcoin for his car manufacturing company, Tesla.

He is known and calls himself the ‘Dogefather’, and has frequently tied Dogecoin to his space programme promotion, one of them being, “SpaceX is going to put a literal Dogecoin on the literal moon.”