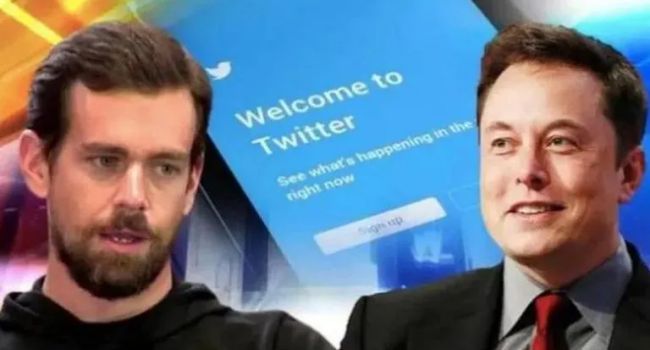 The Chief Executive Officer of Tesla, Elon Musk, and co-founder of Twitter, Jack Dorsey, will testify ahead of next month’s court trial over the world’s richest man’s decision to terminate the acquisition deal.

Musk had offered to acquire Twitter for $44 billion, but later terminated the agreement, citing breach of contract, as he accused the company’s management of failing to provide necessary information on user data as requested.

He also said Twitter lied that less than 5% of its over 200 million Monetised Daily Active Users (mDAU) are spam accounts, with the billionaire arguing that the percentage was higher – although Twitter denied his claims, and sued Musk to court to enforce the acquisition contract.

With the court trial set for October 17, Musk has been ordered to make himself available for questions next week, September 26 and 27. Dorsey, former Intel CEO, Robert Swan, as well as Oracle founder, Larry Ellison, have been sent subpoenas.

In a report by The Paradise, Twitter has been going after Musk’s close friends and associates to find information vital for their defense when the court trial begins in October.

It was gathered that if Musk loses the court case, which will last for five days, he would reportedly acquire Twitter at a lower price of 10% to 15%. Musk had also made similar suggestion, hinting that if the percentage of fake accounts are found to be more, then the acquisition cost should be reduced.

Fraudsters hack bank, steal over N523m in one weekend