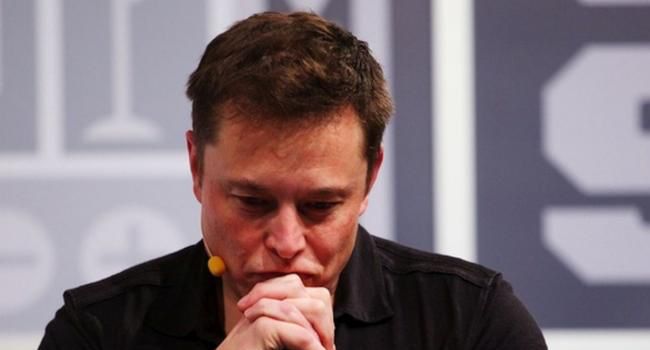 Dogecoin has been labelled a fraudulent scheme by one Keith Johnson, who sued Elon Musk, and his two companies, Tesla and SpaceX, for promoting the cryptocurrency as an investable security to the public.

Johnson filed a class action lawsuit of $258 billion against the world’s richest man, saying that he and other investors in Dogecoin have lost about $86 billion to the cryptocurrency which has slumped -91.8% between May 2021, when it hit a high of 74 cents to Thursday, selling at six cents.

According to court documents, Johnson is seeking damages in two forms, first is compensation of $86 billion, as well as $172 billion due to losses incurred on the investment by him and fellow investors.

In the papers submitted to the court, he said Dogecoin is nothing but a pyramid scheme that shouldn’t be promoted as an investable asset, stating that the cryptocurrency doesn’t pay interest or dividends.

He explained that the cryptoasset is neither backed by gold or any valuable metal. Johnson asked the court to stop Musk from further promoting Dogecoin, and to declare the cryptocurrency as a gamble under the New York law, and the United States.

Between 2019 when Musk started actively tweeting about Dogecoin and 2021, when he reduced his public support on the social media platform, which is the billionaire’s most used communication channel, he has tweeted about the cryptocurrency more than 10 different periods.

In one of such tweet, on April 2, 2019, he wrote, “Dogecoin might be my fav cryptocurrency. It’s pretty cool.”, after a Twitter poll was held to vote the Chief Executive Officer of Dogecoin, if it was a company.

However, in another tweet on February 15, 2021, he advocated for a sell off of Dogecoin, which he said will favour the cryptocurrency in the longterm, “If major Dogecoin holders sell most of their coins, it will get my full support. Too much concentration is the only real issue imo.” Adding that, “I will literally pay actual $ if they just void their accounts”

But when his statement was questioned by a Twitter user, regarding the possibility of the sell off devaluing Dogecoin, the world’s richest man responded, “Temporarily lower, long-term raise.”

Although, in one of his numerous tweet about Dogecoin, he had warned on May 25, 2021, that, “Please note Dogecoin has no formal organization & no one reports to me, so my ability to take action is limited.” He wrote

“Dogecoin is not a currency, stock, or security. It’s not backed by gold, other precious metal, or anything at all. You can’t eat it, grow it, or wear it,” Johnson further told the court on June 15 in the documents.

“It doesn’t pay interest or dividend. It has no unique utility compared to other cryptocurrencies…It’s not secured by a government or private entity. It’s simply a fraud whereby ‘greater fools’ are deceived into buying the coin at a higher price.

“Since defendant Musk and his corporations Spacex and Tesla Inc. began purchasing, developing, promoting, supporting, and operating dogecoin in 2019, [the] plaintiff and the class have lost approximately $86 billion in this crypto pyramid scheme.” He added.

Related Topics:DogecoinElon Musk
Up Next