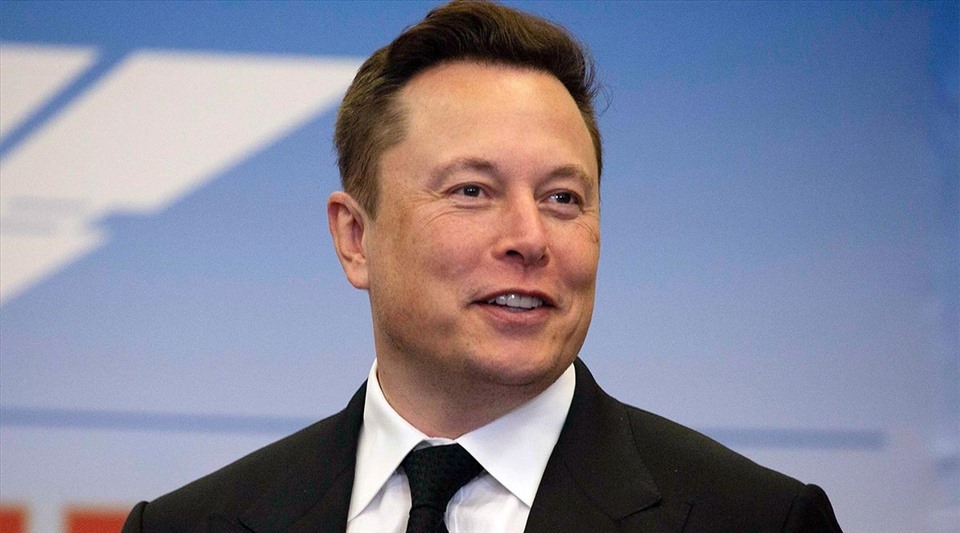 Elon Musk, the Chief Executive Officer of electric carmaker, Tesla, plans to resign from his CEO position in the social media company, Twitter, amid a lawsuit from the automaker’s investor.

Ripples Nigeria had reported that Musk acquired Twitter for $44 billion in late October, following a series of back and forth between him and the former board of the social networking firm.

After acquiring the company, the board of directors were relieved of their duties, and Musk sacked the management, which included the former CEO, Parag Agrawal.

He has since taken over as ‘Chief Twit’, dishing orders on Twitter’s content direction and also sacking workers at the company to reduce expenses on the firm’s workforce, which he said causes Twitter to lose $4 million per day.

Tesla Investors are worried Musk is spending too much time on the operation of Twitter and offering less oversight on Tesla affairs. Note that the billionaire had sold about $20 billion worth of the automaker’s shares to fund his acquisition of the social media company.

Musk and Tesla board had been sued in 2018 by Tesla shareholder, Richard Tornetta, who is worried that the billionaire has secured an agreement that doesn’t require him to work full time at Tesla, and also got a $56 billion pay package.

During a hearing relating to the lawsuit, Musk told Delaware court on Wednesday, that, he intends to appoint a CEO to replace him at Twitter, stating, “I expect to reduce my time at Twitter.”

He had explained to the court that, “There’s an initial burst of activity needed post-acquisition to reorganize the company.”

Musk was told that his pay deal with Tesla should mandate him to work for a specific time at the electric carmaker, but the billionaire said, “I pretty much work all the time,” He added, “I don’t know what a punch clock would achieve.”