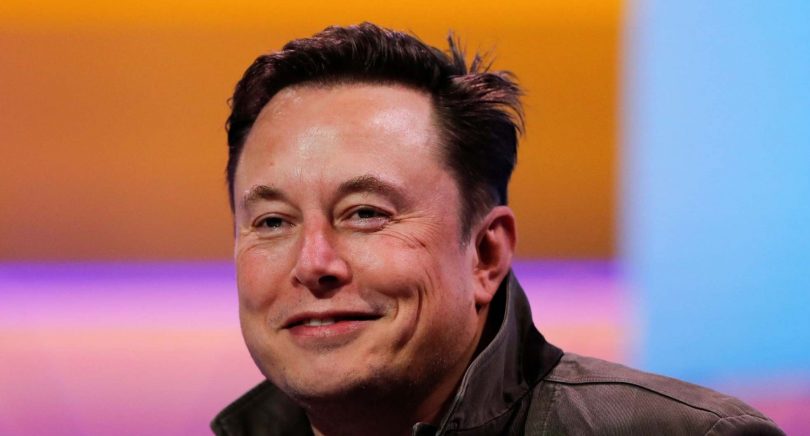 The stocks of Elon Musk’s-owned fast-rising electric vehicle company, Tesla, has overtaken those of Facebook by market capitalization at the most recent trading session, becoming the most valuable stock.

According to Business Standard, Tesla stock rallied more than 7%, bringing its market value to $834 billion while that of Facebook closed at a market capitalization of $762 billion

The rise in Tesla’s stock places the automobile company as the fifth-biggest company in the United States stock market index, just behind Apple, Microsoft, Amazon, and Alphabet.

About a fifth of the car company’s shares are presently owned by Musk who is the company’s Chief Executive, and other insiders.

Musk is now worth $209 billion, after overtaking Amazon owner, Jeff Bezos on the world richest men’s list released a few days ago.

Elon is reported to keep 8.9% of his wealth, about $18.7 billion, in private assets and most of his wealth comes from Tesla, the most valuable car company which he founded over a decade ago.
Shares of Tesla jumped as much as 5.6 per cent in opening trade on Friday, pushing the electric-car maker’s market capitalisation to more than $800 billion for the first time ever and inching closer to the trillion dollar club.

Tesla has been on a stunning run over the past year, recording a 743 per cent gain in its stock in 2020 as the company blew past several key milestones, got added to the S&P 500 Index and benefited from a growing view among consumers and market watchers that electric cars will dominate the future auto industry.
Tesla shares are on a 10-day winning streak, the longest since April and only the second time since its 2010 initial public offering gained so many days in a row.

That relentless surge has forced Wall Street into a perpetual game of catch-up, with analysts’ average price target still far below the current stock price.