Home » Politics » El’Rufai mocks Shehu Sani, Hunkuyi, says I made Sani a blogger from being a politician 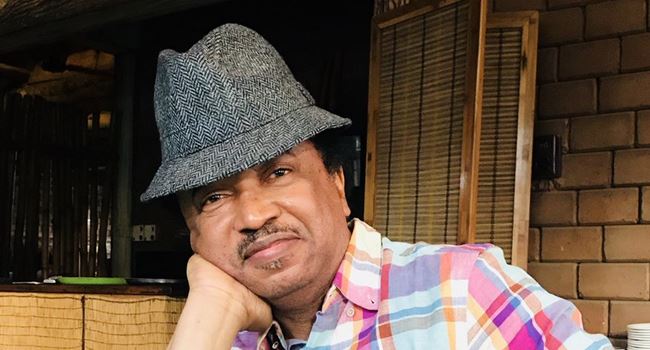 Kaduna State governor, Malam Nasir el-Rufai, on Wednesday said he had successfully made former Senator, Shehu Sani, a blogger from being a politician.

He also said he had retired and relocated Uthman Hunkuyi to China.

He made the statement while responding to the Kpop Ham, Malam Danladi Gyet Maude, who paid him a courtesy visit at the Sir Kashim Ibrahim House in Kaduna.

El-Rufai said, “We have kicked out Shehu Sani, who has now become a blogger and Uthman Hunkuyi who has now relocated to China with his family for not giving the people of Kaduna State the opportunity of getting the loan that will help in improving the lots of Kaduna people.”

El-Rufai, explained that the appointment given to Kpop was based not just on merit but on their competence.

“We care about capacity, competence and commitment to service. All the people appointed by us are strictly and basically on merit,” he emphasized.

Governor El-Rufai added that “If we used politics, no one from Jaba local government will be appointed by our administration because of the poor elections results.”

While thanking the Kpop Ham for giving Kaduna state quality individuals for appointments, el-Rufai said that only Zaria and Jaba local governments have the highest number of people appointed to sensitive offices in the state.

Read also: Gaduje distances self from ploy to oust Oshiomhole

He promised to see to the request of the Ham people In order to enhance their well-being and improve the lot of the people of Kaduna state especially those in the rural areas.

Speaking earlier, the Kpop Ham Malam Danladi Gyet Maude, expressed his pleasure to the governor for appointing many Ham sons and daughters into various positions of authority in the state.

He called on the governor to as a matter of priority help in completing various projects in Ham kingdom which had been left uncompleted.

He said, “The people of Ham are not thinking of political party as those with me here are from different political parties but we are here to show our gratitude.”