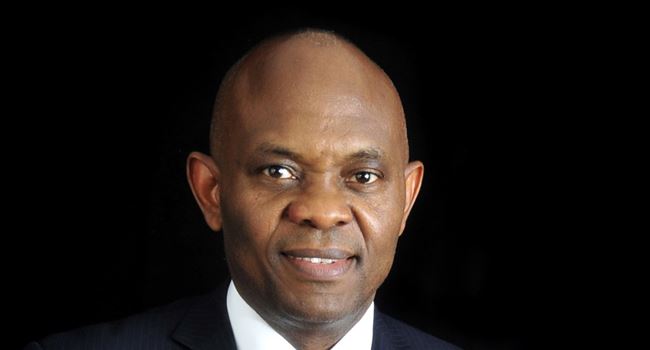 These are good times for domestic oil and gas producers in the country as crude oil prices continue to soar.

Data from Reuters showed oil price touched a three-year high of $86.10 per barrel on Thursday.

Although the price slipped down to $84.74 in the early hours of Friday, analysts are still expecting oil prices to be nearer $100 by December.

The news of higher oil prices comes with a different feeling for the federal government due to fuel subsidy pain.

However, rising oil prices imply more money for local oil and gas companies such as Heirs Holdings and Seplat Energy.

OML 17 had a capacity of 27,000 barrels of oil equivalent per day when it was sold, although sources indicate that it has since been expanded.

Seplat Energy Plc is another upstream oil and gas firm that will be taking good advantage of higher oil prices.

Seplat energy shares impressive performance has helped Bryant Orjiako the Chairman and co-founder of the firm earn over N14.66 billion in the first 8 months of 2021.

In the first half of 2021, Seplat recorded an impressive performance.

Other upstream companies such as Belemaoil owner of OML 55, Addax Petroleum Development (Nigeria) Agip Energy Total and Brass Exploration among others will also be looking to take advantage of the rising oil price to boost profit and attract investors.

As at August, data from the Department of Petroluem Resources showed there were 390 oil blocks in the country, out of which 173 of them had been awarded to individuals and corporations.

Related Topics:#featuredElumeluOrjiakorTony Elumelu
Up Next