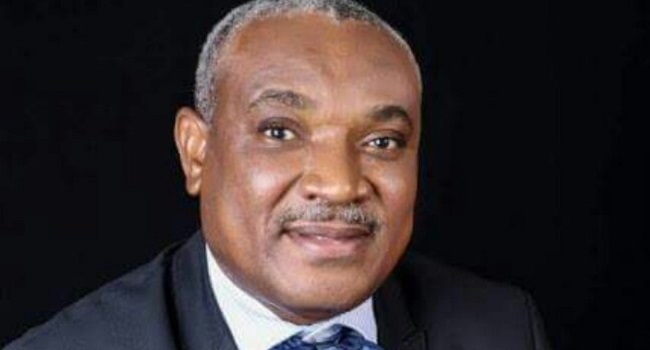 A former aide to President Muhammadu Buhari and ex-chairman of the Special Presidential Panel for the Recovery of Public Property, Okoi Obono-Obla, has lamented that some people were out to humiliate and demonise him.

The anti-graft agency claimed it declared him wanted because he repeatedly failed to honour its invitation to answer questions bordering on various allegations of corruption levelled against him by members of the public.

But in a post on his Facebook page on Saturday, Obono-Obla referred to himself as a true patriot, wondering the wrong he committed to warrant his current travails.

He wrote, “What (sic) are these people after me? They took their job away, yet they are not done.

“They smeared me in the media, they framed me. They lied against me. They declared me wanted.  What offence have I committed? Even those who have stolen billions (of naira) or contributed to the wrecking of the national economy are not treated with such indignity.

“I am (a) true patriot of Nigeria. I did my job with utmost dedication, dignity, integrity and commitment.

“God and history shall always vindicate the just! Nelson Mandela was persecuted, prosecuted, dehumanized and imprisoned for 27 years but he became a world Icon!”