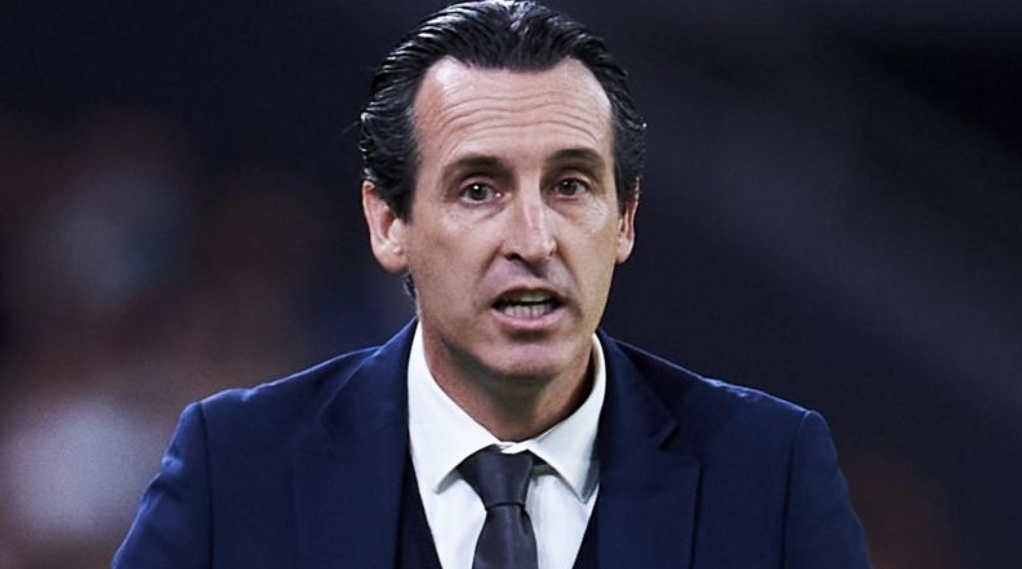 Unai Emery began his reign at Aston Villa on a bright note as he led his team to a 3-1 victory over Manchester United in a Premier League game.

The game played at Villa Park saw the hosts, who had not beaten United on home soil in the league since 1995, go 2-0 up after just 11 minutes.

Leon Bailey opened the scoring in the seventh minute when he arrowed a low shot beyond David de Gea before Lucas Digne curled in a brilliant free-kick from 25 yards three minutes after.

Cristiano Ronaldo, named captain for the first time under Erik ten Hag, made some attempts but was stopped by the keeper.

A Jacob Ramsey own goal helped the Devils half the deficit but Ramsey would later score Villa’s third early in the second half.

There was no way back for Manchester United after that, as Villa fans spent the rest of the game celebrating the start of the Emery era.

The win moved Aston Villa up to 13th, three points above the relegation zone, while Manchester United remain fifth.