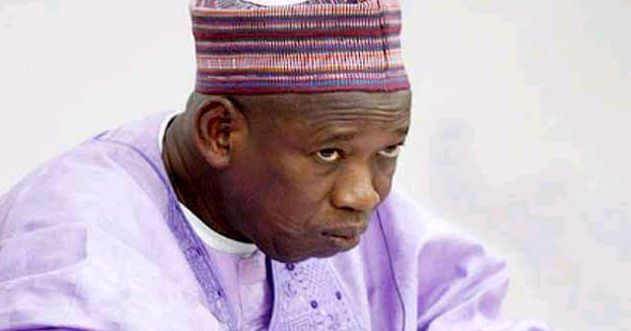 A Kano State High Court presided over by Justice Usman Na’abba nullified the appointment and creation of the four emirates on Thursday. The judge held that due process was not followed in the creation of the emirates.

The court ruling was based on a suit filed by four Kano State kingmakers against Ganduje and the State Assembly.

Ganduje had in May given his assent to the bill that sought the establishment of four additional first class emirates in Kano State. The emirates were Rano, Gaya, Karaya and Bichiin.

The governor’s assent to the bill came after it was passed by the state House of Assembly.

The governor had also, in May, presented letters of appointment to the four new first-class emirs during a ceremony held at the state capital.

There had been beliefs in many quarters that the additional emirates were created to whittle down the powers and influence of the Emir of Kano, Muhammadu Sanusi II, due to his spate with the state governor.

BUDGET PADDING, CONSTITUENCY PROJECTS: Are the executive, legislature back to annual row over budget?