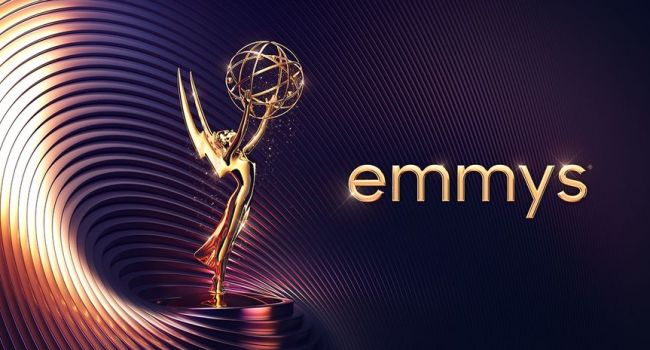 The movie series, “The White Lotus,” “Ted Lasso” and “Succession” bagged the most awards for the night.

Equally, the Emmy Awards, or Emmys, are an extensive range of awards for artistic and technical merit in the television industry.

“Only Murders in the Building”

“What We Do in the Shadows”

Steve Martin, “Only Murders in the Building”

Martin Short, “Only Murders in the Building”

Outstanding lead actor in a limited series or TV movie

Andrew Garfield, “Under the Banner of Heaven”

Oscar Isaac, “Scenes from a Marriage”

Outstanding lead actress in a limited series or TV movie

Outstanding supporting actor in a limited series or TV movie

Outstanding supporting actress in a limited series or TV movie

“Lizzo’s Watch Out for the Big Grrrls” *WINNER

“The Late Show With Stephen Colbert”

“The Daily Show With Trevor Noah”

Gospel artiste, Mercy Chinwo addresses ‘haters’ as she marks one month in marriage