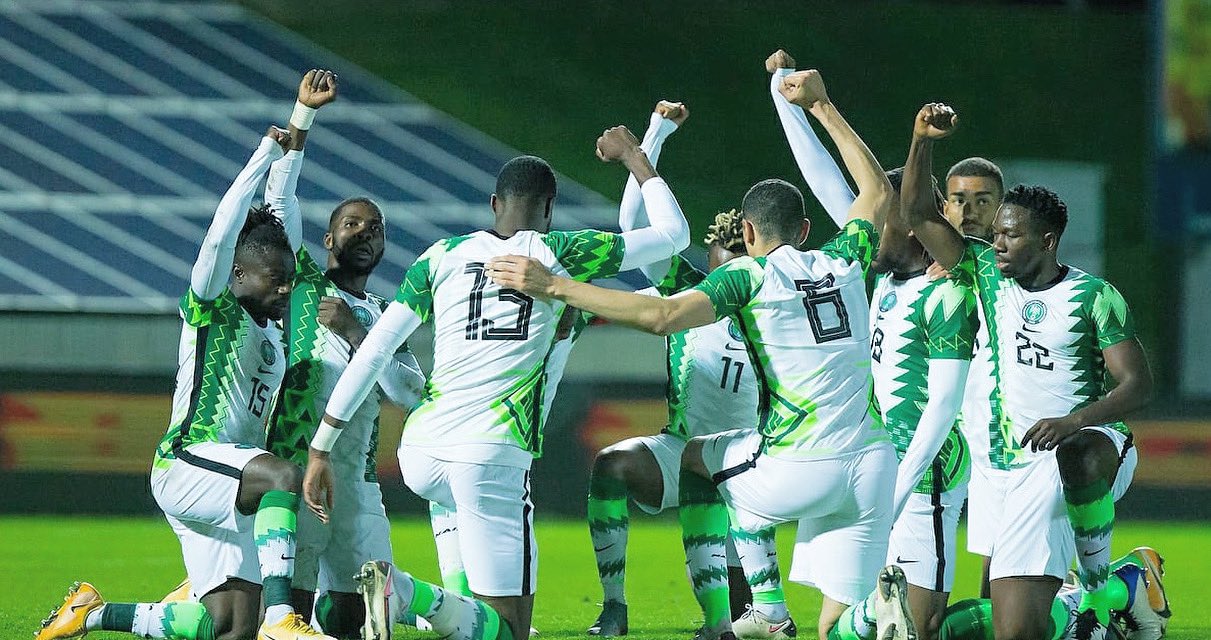 Super Eagles midfielder, John Ogu has expressed willingness to boycott the coming games of the national team following the alleged killing of peaceful protesters at Lekki on Tuesday night.

Men in military uniform shot sporadically at protesters agitating at the Lekki toll gate, where groups of Nigeria youth have been protesting against police brutality for 13 days.

Ogu, 32, took to his Twitter handle to condemn the actions allegedly sanctioned by the Nigerian government in a bid to forcefully end the protests.

“The Politicians should asked their children to go and represent Nigeria in the next @NGSuperEagles , @thenff upcoming games,” he tweeted.

The Politicians should asked their children to go and represent Nigeria in the next @NGSuperEagles , @thenff upcoming games . ???

Ogu has however not played for Nigeria in 2020, as he was not invited for the international friendlies against Algeria and Tunisia earlier this month.

The Super Eagles squad that played the games also showed support for the #EndSARS struggle, as celebrated a goal on their kneels with their fists raised to the sky.

The team will next face Sierra Leone in an Africa Cup of Nations (AFCON) qualifiers doubleheader next month.

The Nigerian government has since disbanded the Special Anti-Robbery Squad (SARS), but protesters have insisted that due processes were not followed as they fear the brutality from the Police force would continue.