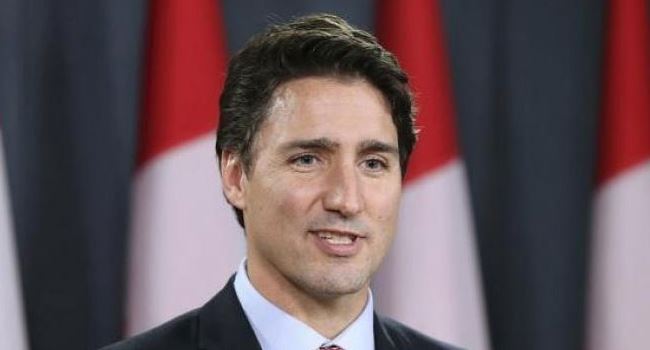 The Canadian government has said that those involved in the abuse and violation of human rights in Nigeria must be held accountable.

The country stated this in response to the shooting and killing of several peaceful and unarmed EndSARS protesters in Lagos State on Tuesday, by soldiers.

The Canadian government said it was deeply concerned with the excessive use of force during the ongoing protests in Nigeria.

In a tweet on its Twitter handle, @CanadaFP, the government wrote, “Canada is deeply concerned about the excessive use of force during the ongoing protests in #Nigeria. Those responsible for #HumanRights violations and abuse must be held accountable.”

Amid pictorial and video evidences of the massacre, the Nigerian government had denied the report.

However, Lagos State Governor Babajide Sanwo-Olu, on Wednesday confirmed that it was soldiers that carried out the shooting.

The action of the Nigerian soldiers had been widely condemned by both local and international bodies.

Related Topics:#EndSARSCanadian government
Up Next

After Lekki shooting, I called Buhari twice but could not speak with him –Sanwo-Olu