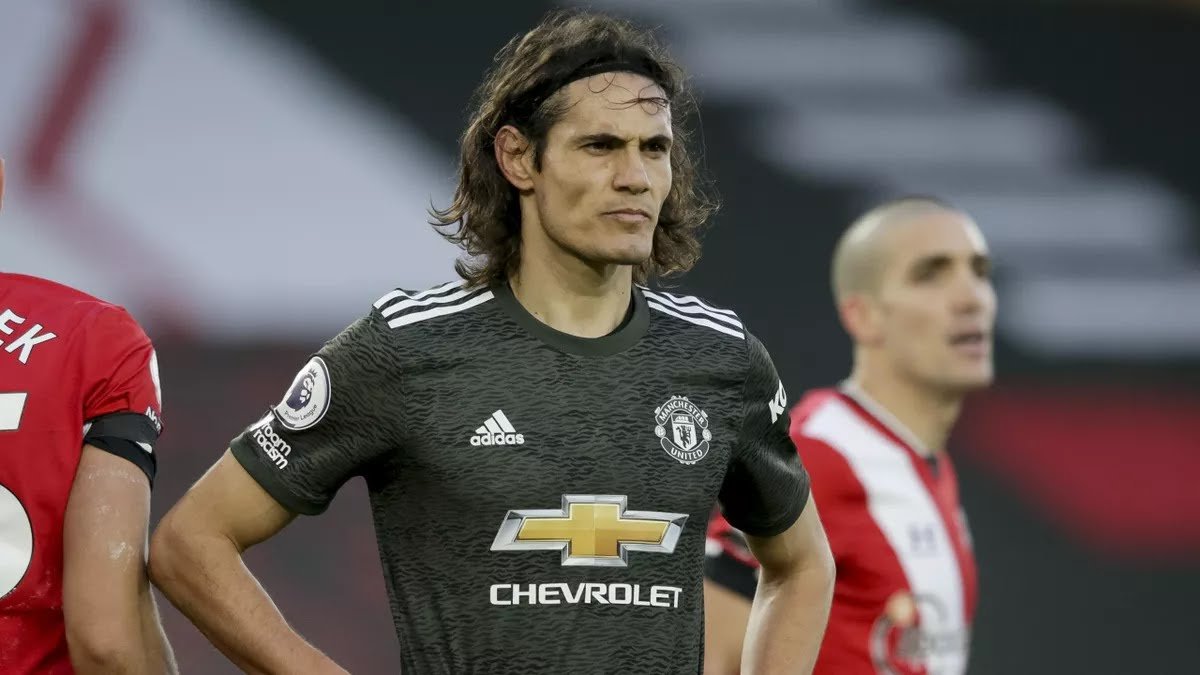 Amid the controversy trailing the punishment recently handed to Edinson Cavani, the English Football Association has released a statement to back its decision.

The Manchester United forward was last month handed a three-match ban and a £100,000 fine following a controversial post he made on Instagram.

The post by Cavani was said to contain a Spanish word that is offensive in some contexts, and the FA has insisted that it was a “racially offensive” term.

Cavani had accepted the charge, with the club saying he chose not to contest it “out of respect for, and solidarity with” the governing body and football’s fight against racism, but his Uruguayan teammates have since called for the punishment to be overturned.

“In light of the player’s high profile in the game, his inability to speak English and the fact that he had approaching eight million Instagram followers, the commission were surprised that no such ‘training’ had been specifically put in place for the player by his club,” the FA commission said.

However, in imposing the minimum punishment for using insulting and/or improper language, the commission noted in mitigation that Cavani and United “have taken steps to ensure that the player has a greater understanding of his responsibilities on social media”.

Cavani, who made the post after scoring for United against Southampton last November, had since deleted the post on his Instagram, and went on to apologize,
saying, “the last thing I wanted to do was cause offence to anyone.”

Cavani missed Red Devils’ Premier League match with Aston Villa on New Year’s Day and missed their EFL Cup semi-final against Manchester City on Wednesday, and is set to miss their FA Cup third-round tie with Watford this weekend.