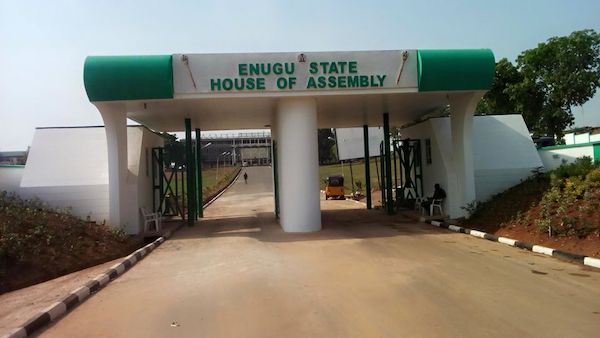 The Enugu State House of Assembly on Thursday passed the anti-open grazing bill.

The state government forwarded the bill to the House in a bid to prohibit open grazing, regulate cattle ranching in the state.

In his address at the plenary in Enugu, the House Leader, Ikechukwu Ezeugwu, said the passage of the bill followed the consideration of the report on the public hearing presented by the chairman of House Joint Committee, Mrs. Amaka Ugwueze.

The Joint Committee which comprised the Agriculture and Natural Resources, Judiciary, Public Petitions, Ethics and Privileges, Youth, Sports, and Security Matters Committees held a public hearing on the bill on Tuesday.

Ezeugwu said the bill would be cited as Enugu State Prohibition of Open Grazing, Regulate Cattle Ranching and other Connected Purposes (HB.7) 2021.

The lawmaker stressed that the bill would ensure security and peace in the state.

The Speaker of the Assembly, Chief Edward Ubosi, who addressed the lawmakers after the passage of the bill, stressed that the document was not targeted at anybody or group but for the good people of the state.

APC will take over five South-East states in 2023 – Nnamani