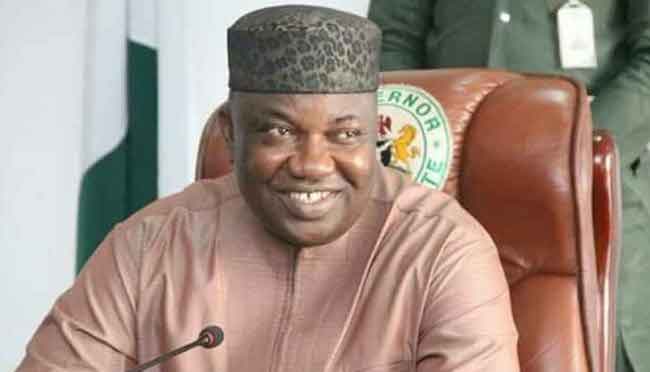 The Enugu State House of Assembly recently passed the bill which prohibits open grazing and regulates cattle ranching in the state.

In his address after signing the bill at the Government House in Enugu, the governor said the anti-open grazing bill would bring peace to the Enugu and end the clashes between farmers and herdsmen in the state.

The House Leader, Ikechukwu Ezeugwu, who was also at the forum, said the bill would be cited as the “Prohibition of Open Grazing and Cattle Ranching Law of Enugu State.”