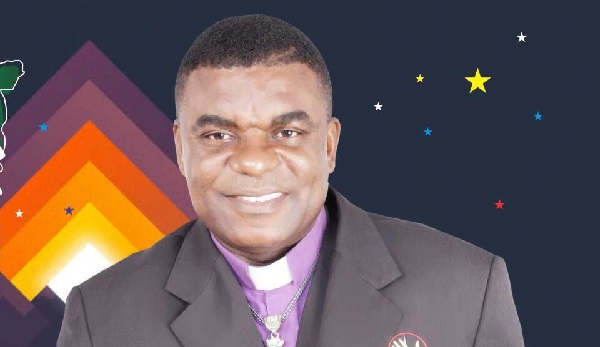 Governorship candidate of the United Democratic Party (UDP) in Enugu, Pastor Donatus Ozoemena, has been suspended indefinitely by the party over alleged anti-party activities and gross misconduct.

This is following accusations by a coalition of House of Assembly candidates of the party in the just-concluded election, who claimed some executive members of the party engaged in anti-party activities and misconduct during and after the election process.

Others accused of various forms of misdemeanor include; the State Chairman of the party, Prince Jideofor Ngene, Deputy Gubernatorial candidate, Engr. Sunday Aroh and the State Media/ Publicity Secretary of the party, Rich Ono’s Obie.

It was gathered that the party had set up a panel of investigation headed by Kanayo Afunugo which had, reportedly, after “investigations, interviews and consultations” recommended the suspension of the party’s governorship flagbearer alongside other aforementioned stakeholders.

The UDP’s resolution which was signed by the party’s Disciplinary Panel, after an emergency meeting in Enugu and issued to pressmen, read in part; “

After due investigations, interviews and consultation, the panel came to the following resolution that; the chairman of the party, Prince Jideofor Ngene, deputy governors candidate, Engr. Sunday Aroh and media/publicity secretary, Rich Obie have been exonerated from allegations of anti-party activities and gross misconduct leveled against them by the coalition of House of Assembly candidates of UDP in the just concluded 2019 elections.

“However, Pastor Ozoemena, the governorship candidate of UDP in the 2019 Enugu state governorship election has been found guilty of all the allegations of anti-party activities and gross misconduct leveled against him. Therefore, he is hereby suspended from the party indefinitely”.

The party directed Ozoemena to surrender to the secretary of the party all the UDP items in his possession and forthwith cease to parade himself as either party leader a member of UDP.

Pastor Donatus Ozoemena, had on Monday withdrawn his petition against Governor Ifeanyi Ugwuanyi, from the election tribunal.

Ozoemena said: “I’ve instructed my legal team to discontinue the matter at the election tribunal, with a view to working hand-in-hand with our governor for the benefit of the people of Enugu State.”

The UDP governorship candidate congratulated governor Ugwuanyi on his re-election and declared his “full support” for his administration.