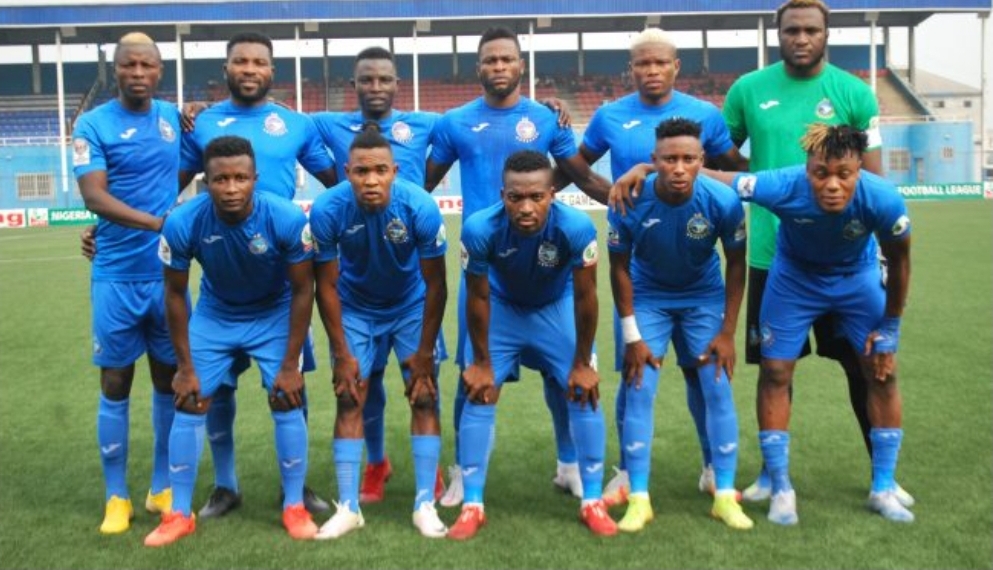 The Peoples Elephants put up a big fight to defeat Libyan club, Al Ahly Benghazi 2-1 in Aba on Wednesday evening.

The hosts, who saw off Rivers United in the playoffs to get to this stage, got ahead after 10 minutes when Austine Oladapo found the net.

But the visitors drew level from the spot through Abdallah Imhamed on 18 minutes.

Both sides continued to push for the lead until the 43rd minute when Victor Mbaoma fired the Nigerian side ahead for the second time in the game.

Enyimba held unto their lead and succeeded in picking all three points from the encounter. They face Orlando Pirates of South Africa in matchday two on 17 March.

UCL: Messi crashes out with Barcelona as Mane, Salah fire Liverpool into Q’finals