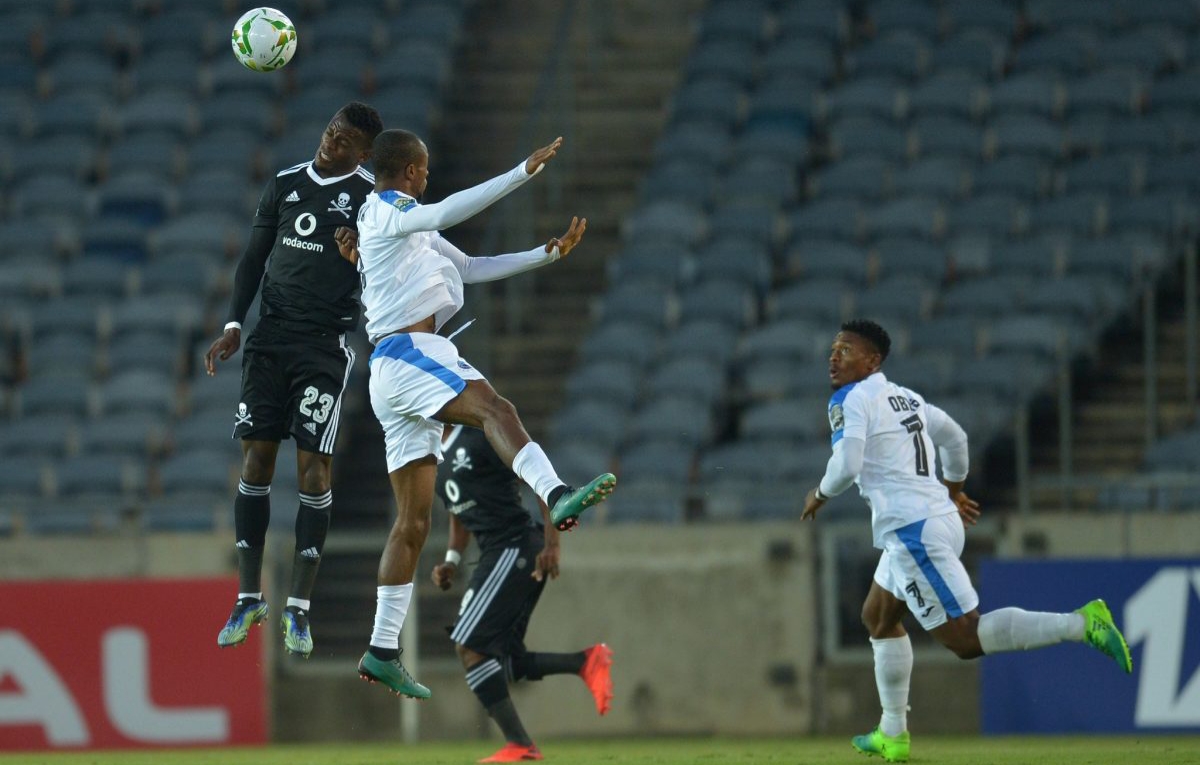 The Peoples Elephants, who had opened their group A campaign with a victory against Libya’s Al Ahly last week, lost 2-1 to Pirates.

The South African club opened the scoring in the 27th minute through Deon Hotto after dominating early in the game.

Enyimba picked up pace later in the first half and earned a penalty following goalkeeper Siyabonga Mpontshane’s foul on Anayo Iwuala inside the box.

The spotkick was then converted by Austine Oladapo to place both teams level going into the break.

The hosts were also awarded a penalty in the 76th minute after Gabadinho Mhango was brought down in the box, but Tshegofatso Mabasa fired wide.

Mabasa would later net the winning goal in the 89th minute through a header, to seal victory for his side.

For the matchday three, Enyimba will host Algerian club ES Setif in their next game in Aba.