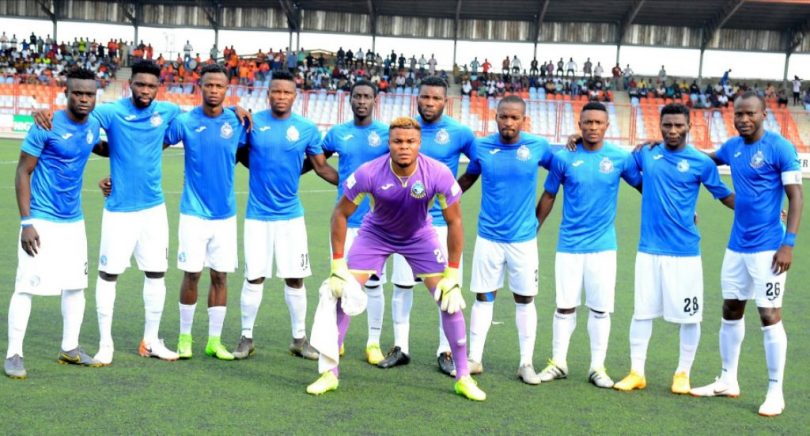 The People’s Elephants had kicked off their group stage campaign at the CAF Confederation Cup with a disappointing 2-0 defeat to Hassania Agadir in Morocco.

After a goalless first half, substitute Martins Usule netted the winner as Enyimba secured a hard fought home win against the Ivoirian side.

The home team lost Ifeanyi Anaemena to what looked like an hamstring problem in the 56th minute.

The Aba giants held to their slim lead despite a spirited fight from the Ivorians late on.

The forrmer African champions will face Algeria’s Paradou FC away in their next game on Sunday, December 29, 2019.